The Blue Project is Atlantis, Paradise Island's foundation, committed to sustaining, protecting and supporting the health of the oceans. 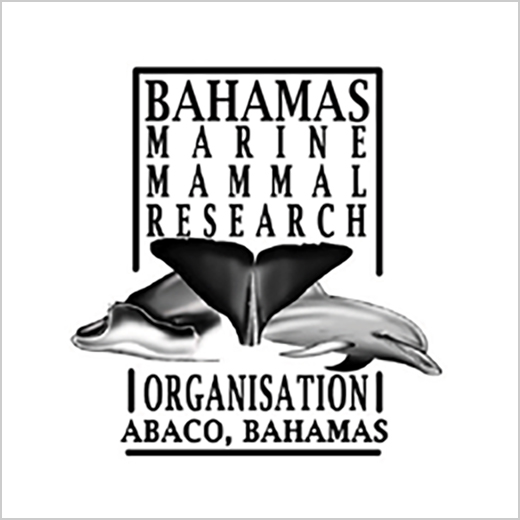 The mission of the Bahamas Marine Mammal Research Organisation is to promote conservation of marine mammals and their habitats through scientific research and educational outreach. Their vision includes: 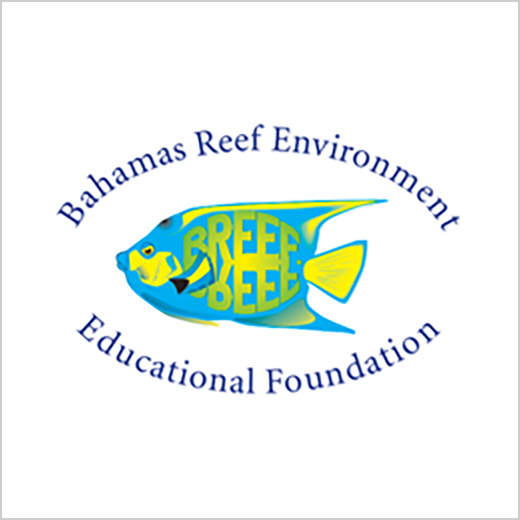 The Bahamas Reef Environment Education Foundation (BREEF) mission is promoting a sustainable relationship between Bahamians visitors and the marine environment. BREEF plays an active role in encouraging marine environmental stewardship in The Bahamas. BREEF programs include: 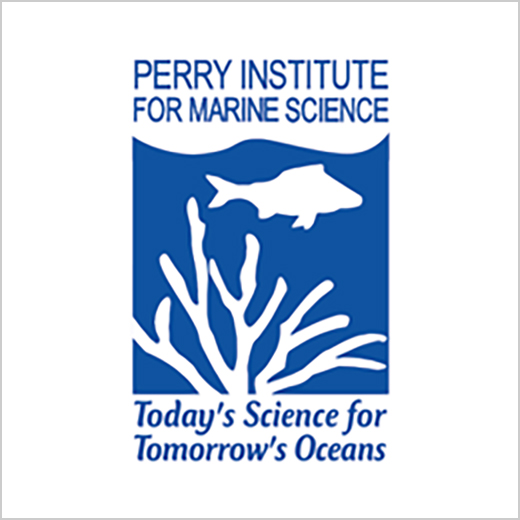 The future of our oceans depends on knowledge. The Perry Institute for Marine Science is dedicated to making a difference by protecting our oceans through its scientific research programs and sharing knowledge with the public to encourage action. The information they gather also assists government leaders, decision makers, and conservation groups with the data they need to understand how the oceans work, why they are vital to our existence and, ultimately, how they can be repaired and protected.

The Caribbean ocean research that the Perry Institute for Marine Science conducts, and the knowledge it provides, is relevant and valuable to nearly every marine ecosystem in the Americas as well as worldwide. It increases awareness of threatened species, restores fisheries, and supports Marine Protected Areas. 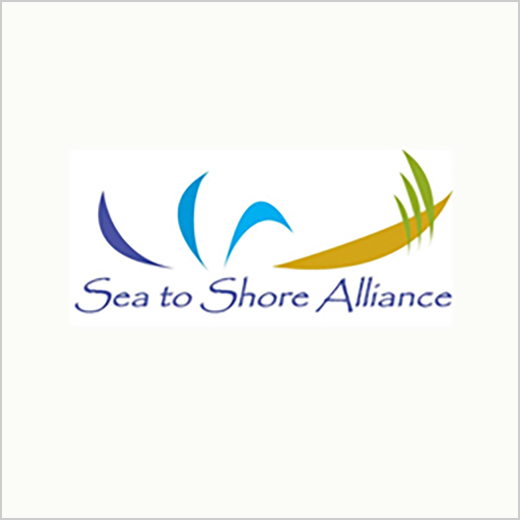 Sea to Shore Alliance (S2S), through research, education, and conservation, works to improve the health and productivity of coastal environments for the endangered species and human livelihoods that depend on them. Our project areas are broad but target one of three key focal animals: manatees, sea turtles and right whales. By focusing on the conservation of these flagship species, our work is ensuring greater protection for the sensitive aquatic habitats these charismatic animals frequent around the world.

S2S is continuing to fulfill the three primary goals upon which we were founded: protecting imperilled aquatic species and habitats through solid science; increasing awareness of coastal issues through public outreach; and building the capacity of local conservationists across the globe. The results of our work are having an impact both throughout the southeastern United States and the Caribbean. 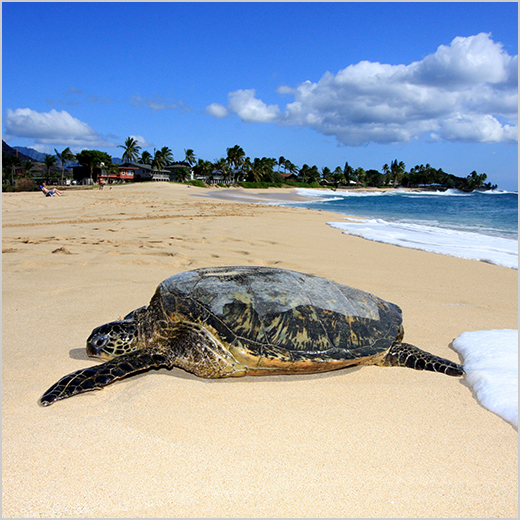 The mission of the Sea Turtle Conservancy is to ensure the survival of sea turtles within the Caribbean, Atlantic, and Pacific regions through research, education, training, advocacy, and protection of the natural habitats upon which they depend. Founded in 1959 by world-renowned sea turtle expert Dr. Archie Carr, the Conservancy is the world’s oldest sea turtle research and conservation group with a goal to save sea turtles from eminent extinction through rigorous science-based conservation. The organization carries out worldwide programs to conserve and recover sea turtle populations since sea turtles are among the most important indicators of the health of the world’s marine and coastal ecosystems. 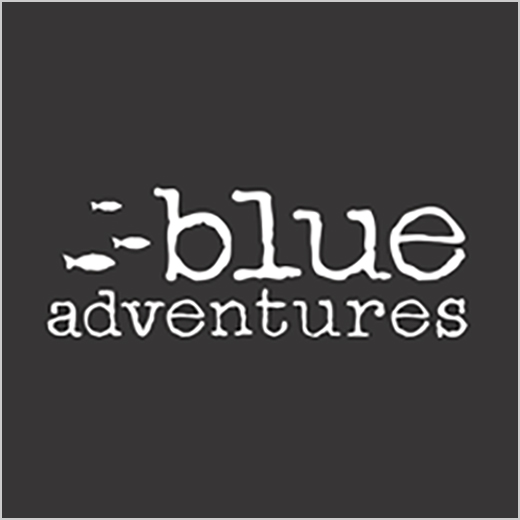 Stuart Cove’s Dive Bahamas is Nassau’s premier attraction featuring water-based activities that include snorkeling, scuba diving, SNUBA, the SUB Adventure and Sea Trek Walking with Sharks. Founded by Stuart Cove in 1978, the company has continued to grow over the years and now operates all of the Blue Adventure programs at Atlantis, Paradise Island. Stuart and Michelle Cove have been avid contributors and promoters of ocean conservation in The Bahamas and are very generous supporters of the Atlantis Blue Project. A portion of the proceeds for each Blue Adventure at Atlantis, Paradise Island, is donated to the Atlantis Blue Project. 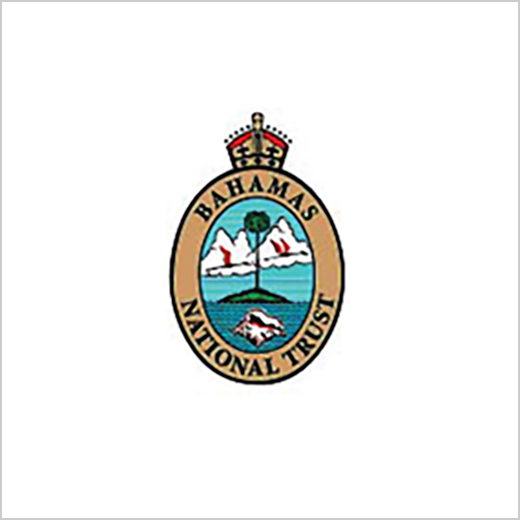 For over 50 years, The Bahamas National Trust (BNT) has been developing a comprehensive system of national parks and protected areas for the benefit of all Bahamians. In 2010, the BNT’s governing legislation was revised to formalize our role as an official advisor to the government and to the private sector on development, biodiversity, and heritage issues and policies. Over the years the scope of their work has expanded exponentially, and their mission to conserve the natural resources of The Bahamas, through stewardship and education, has become more urgent in the face of unsustainable development practices and the spread of invasive species. 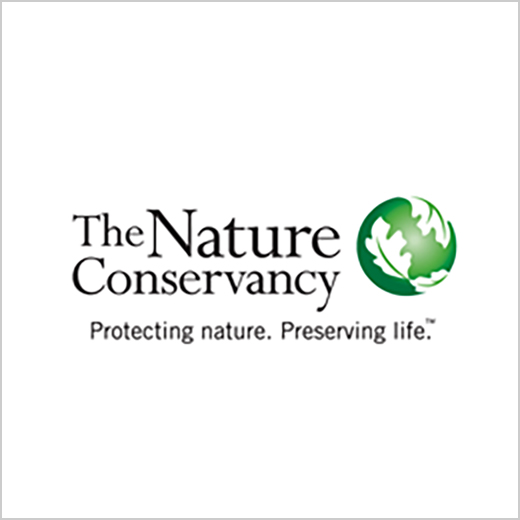 The Nature Conservancy is a leading conservation organization working around the world to protect ecologically important lands and waters for nature and people. They address the most pressing conservation threats at the largest scale. Thanks to the support of their more than one million members, they have built a tremendous record of success since their founding in 1951, which includes:

Throughout The Bahamas, the Conservancy’s Northern Caribbean Office has provided leadership, technical, financial, and in-kind support to local and national Governments of The Bahamas, academics, businesses, local NGOs, and national partners to help safeguard The Bahamas’ biodiversity and promote sustainable resource use. There are offices in four Caribbean countries where such efforts are being replicated.

The Nature Conservancy is the only nonprofit conservation organization addressing conservation issues across the entire Caribbean Basin. In 2008, The Nature Conservancy and key Caribbean leaders launched the Caribbean Challenge, the largest multi-national conservation effort in the region that aims to build political support and generate long-term funding to protect at least 20 percent of participating countries’ marine and coastal habitats by 2020. The initiative goes beyond piecemeal conservation projects to protect biodiversity and preserve human livelihoods across the Caribbean through sustainably managed protected area systems that are resilient to climate change and other degradations. Since its launch, eight nations have committed to the Challenge.