The vast waters of The Bahamas team with an amazing array of marine habitats, including coral reefs and mangroves that feature a diversity of dolphins, sharks, and rays as well as sea turtles and manatees. Corals are invertebrates: animals without backbones. They belong to the group of creatures called Cnidaria, which also includes sea anemones and jellies. Like all cnidarians, corals have no head. Their bodies are saclike with a mouth surrounded by a crown of tentacles in groups of six or eight. Coral polyps are some of the smaller members of this group, and the polyps range in size from less than an inch to several inches in diameter. Corals feed using their tentacles to capture their prey, which includes tiny animals called zooplankton as well as small fish.

What is a coral reef?

Coral reefs are colonies of small animals, known as polyps, which release calcium carbonate to form a hard skeleton on which they live. Coral reefs are found in shallow, tropical waters around the world. Living coral reefs provide homes for large numbers of marine animals. In fact, coral reefs make up only 1 one percent of the ocean’s habitat but include over 25 percent of its species. Barrier reefs are the largest living structures in the world and are formed by coral running roughly parallel to the shore, which is separated from it by a wide, deep lagoon. The largest barrier reef in the world in the Great Barrier Reef in Australia stretching over 1,500 miles. The Andros Coral Reef is the 6th longest reef in the world at 124 miles in length.

Coral reefs are facing a crisis. More than 10 percent of the world’s reefs have been destroyed and 60 percent more face the same fate in the next 40 years if action is not taken. Factors that are endangering coral reefs include:

A complete assessment of the health of coral reefs around the world has not occurred in 12 years. By the end of 2020, Global Coral Reef Monitoring Network (GCRMN) will release a new report on global coral reef health.

How can you help?

Become a member of one of our conservation partners and join them in important activities that include beach cleanups, community outreach programs, and educating the next generation about the importance of corals and how to ensure their survival.

You can help protect reefs by reducing, reusing, and recycling; disposing of fishing line and pet waste properly; buying biodegradable detergents and soaps; purchasing seafood wisely; avoiding the purchase of items made of coral or shells; and picking up and properly disposing of litter from beaches.

Coral is still frequently sold in gift shops in jewelry and as a high-end home decorative item. If you see coral sold in a shop you frequent or visit, ask that they discontinue its use.

The most important thing you can do to help protect coral reefs is to invest in their future. Support the work of Atlantis Blue Project, which funds conservation, research, and education projects throughout The Bahamas.

What we are doing

Atlantis Blue Project funds a multitude of projects throughout The Bahamas to help ensure the future of healthy coral reefs. Research on the reefs of New Providence Island and Andros Island has provided key data on the health of these reefs and is being used to develop a road map to help protect and restore them. Scientists are working with Atlantis Paradise Island, team members to grow coral fragments in the lagoons at Atlantis that will be reintroduced to help restore important reefs. 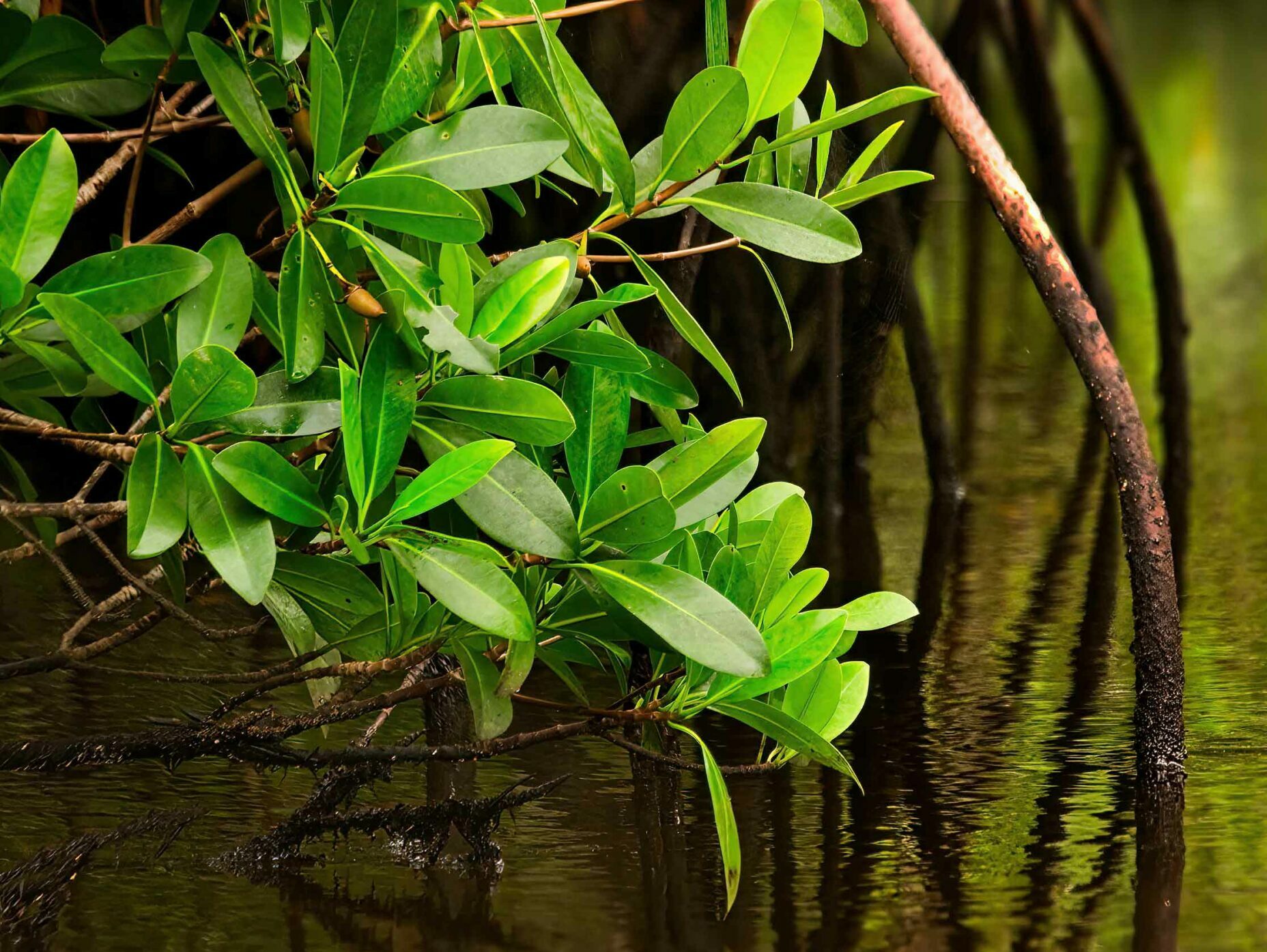 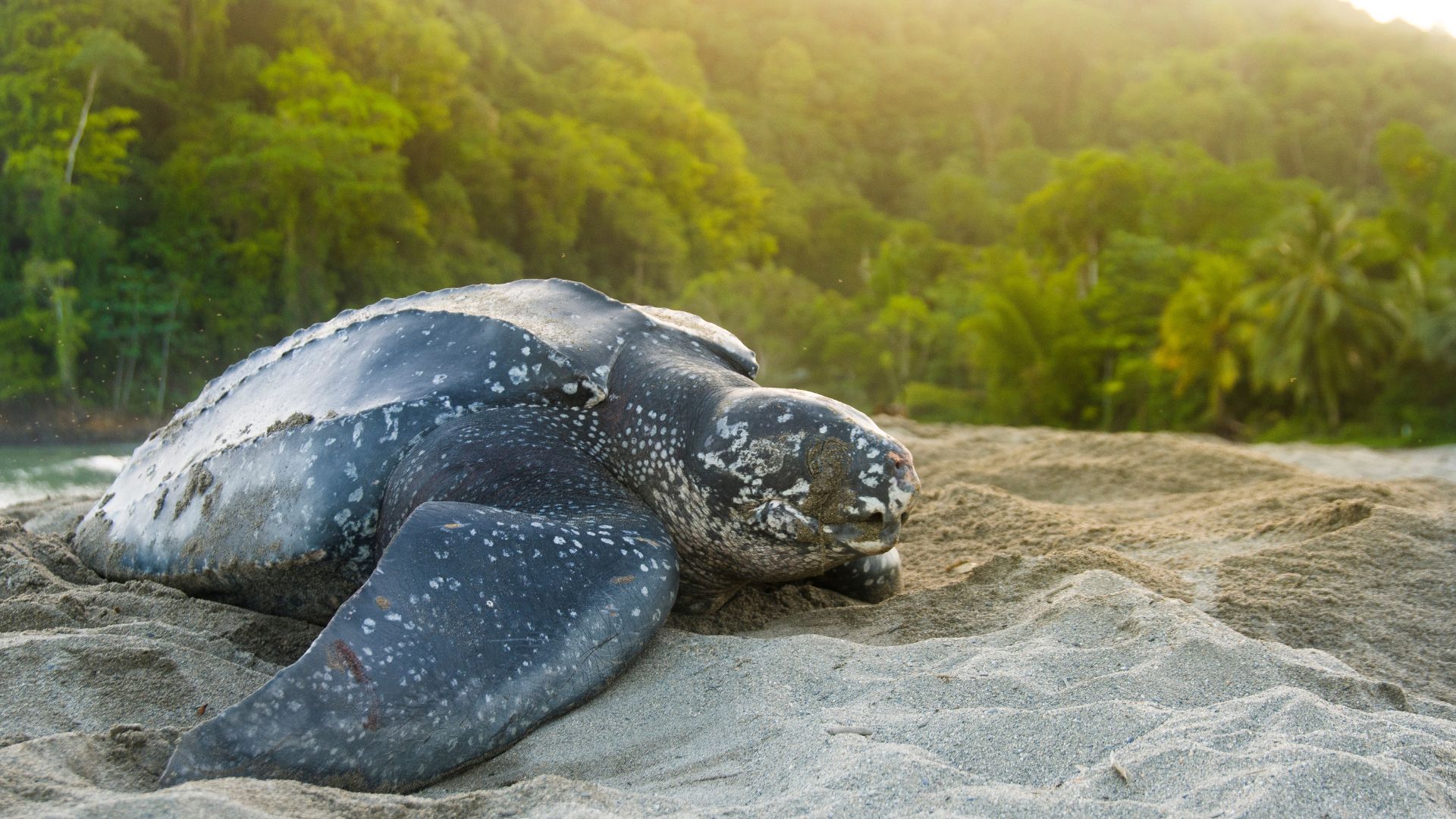