A parrotfish fishery in The Bahamas? Here’s what you need to know.

Traditionally, fishers have largely ignored parrotfish in The Bahamas, preferring to catch the more profitable and popular groupers and snappers.

‍This is good because parrotfish play pivotal roles on healthy coral reefs. Often dubbed “nature’s lawnmowers,” they graze on algae, and prevent it from overgrowing and smothering essential reef-building corals.

But recent anecdotal accounts suggest fishers have been catching more and more parrotfish in the turquoise waters of the nearly 700-island archipelago.

And parrotfish harvesting is completely unregulated in The Bahamas, even though the International Coral Reef Initiative recommended Caribbean nations adopt management strategies to restore parrotfish as early as 2013.

To learn more – specifically how fishers are harvesting parrotfish, and what motivates them to do it – Dr. Karlisa Callwood, Community Engagement Conservation Education & Action program director at the Perry Institute for Marine Science, galvanized a team of volunteers who surveyed 164 fishers on 12 different Bahamian islands in her latest study.

‍More than 50% of fishers reported they catch parrotfish, usually as bycatch on fishing trips. In other words, fishers often accidentally catch parrotfish in hooks, nets and traps, even though they intend to catch something else.

Many fishers also reported they sell parrotfish in local markets, and that requests for these species are increasing. This is likely due to increased immigration from countries like Jamaica and Haiti, where parrotfish dishes are popular meals.

The growing demand for parrotfish in The Bahamas is concerning because, where parrotfish have been overfished in other parts of the Caribbean, reefs have suffered tragic declines in coral cover. Not to mention, in 2014 the Global Coral Reef Monitoring Network reported large parrotfish populations are a hallmark of the world’s healthiest coral reefs.

According to Dr. Callwood’s study, only fishers from New Providence, Abaco, Andros, Mayaguana, and Eleuthera, however, appear to target parrotfish intentionally.

“Some fishers collect the fish because they will take anything they catch; some because they are using it to help feed their families; others because it is specifically being requested; and some just because they like to eat it,” Dr.Callwood wrote. 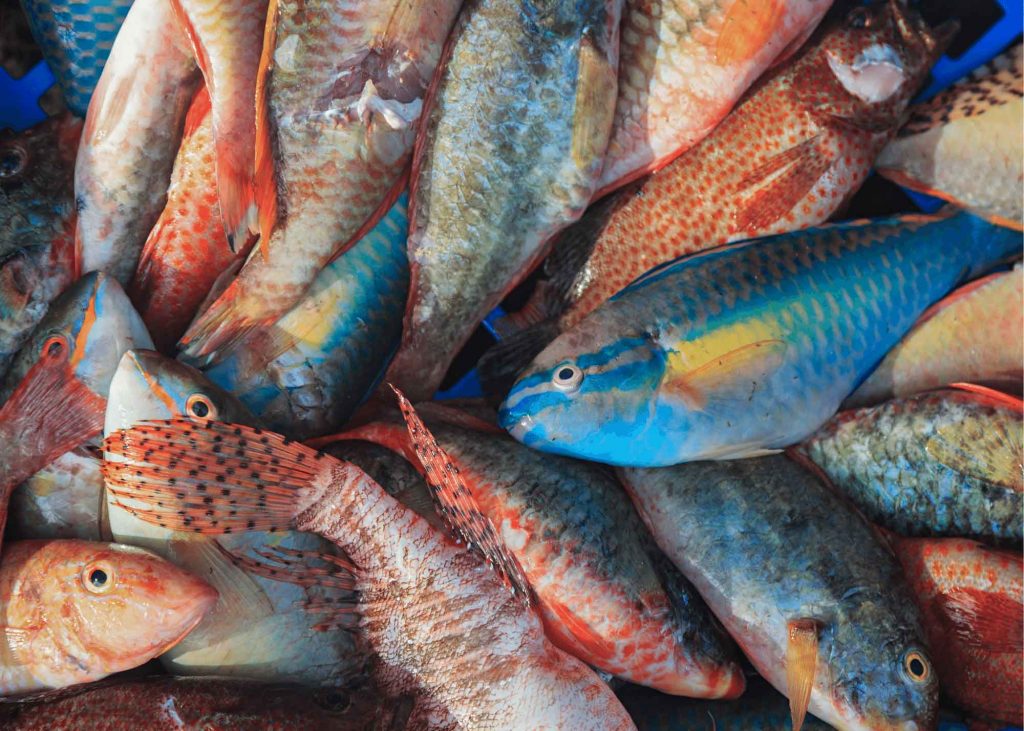 And as the public continues to develop a taste for these brightly coloured algae eaters, she hopes to involve local fishers in any future management and conservation efforts, as well as spotlight the importance of maintaining healthy parrotfish populations on local reefs.

‍“Education and awareness are necessary to inform fishers, as well as consumers and the general public, of the importance of reef health and the associated benefits of parrotfish,” she wrote. “Content focusing on these aspects are critical to any management strategy that is implemented.” 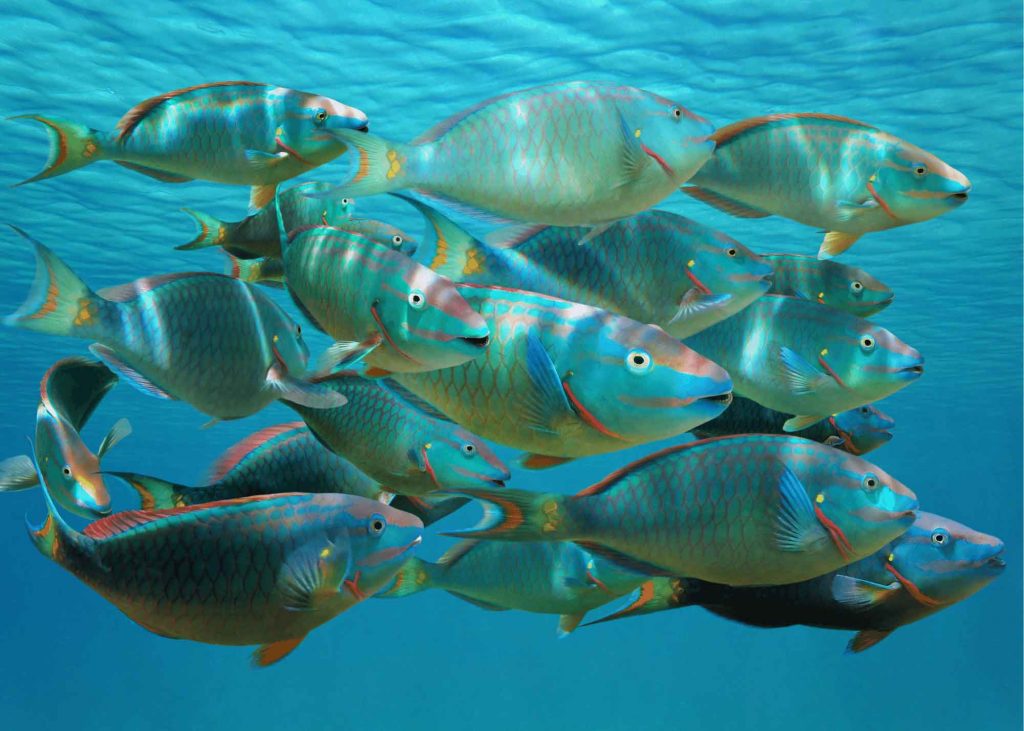